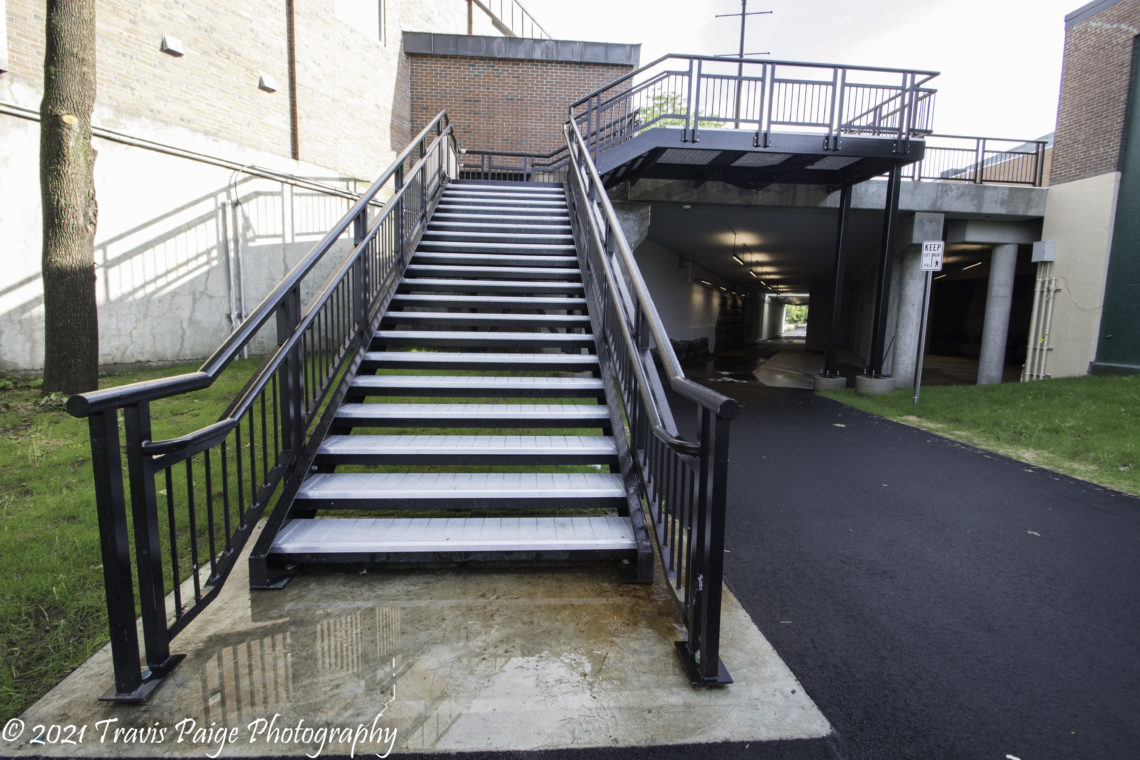 Last week, Lebanon, NH, held the grand opening celebration of its downtown tunnel reopening. In the late 1960s, after the 1964 fire that destroyed most of Lebanon’s downtown near the river, Lebanon implemented a renewal plan to revitalize and rebuild the downtown. It included putting the rail underground (our little big dig project). It involved removing or rerouting some streets to create more room for building expansion and pedestrian spaces. For example, Hanover Street used to go through the pedestrian mall with a bridge going over the rail line and the removal of Mill Street.

In 2014, nearly 50 years later, the tunnel was in disrepair and was deemed unsafe to use (rail service ended not long after completion in the mid-1970s), and much of the parking area above the tunnel was closed to vehicles. Lebanon created a new Vision Plan that included fixing the tunnel and connecting pedestrians and bicycles to the 59 mile Northern Rail Trail and the four-mile paved multi-use Mascoma Greenway.

There were four phases to the project that began in January 2020. The final phase wrapped up in early July 2021. A grand opening planned for July 8th was pushed forward to July 15th because of weather concerns. 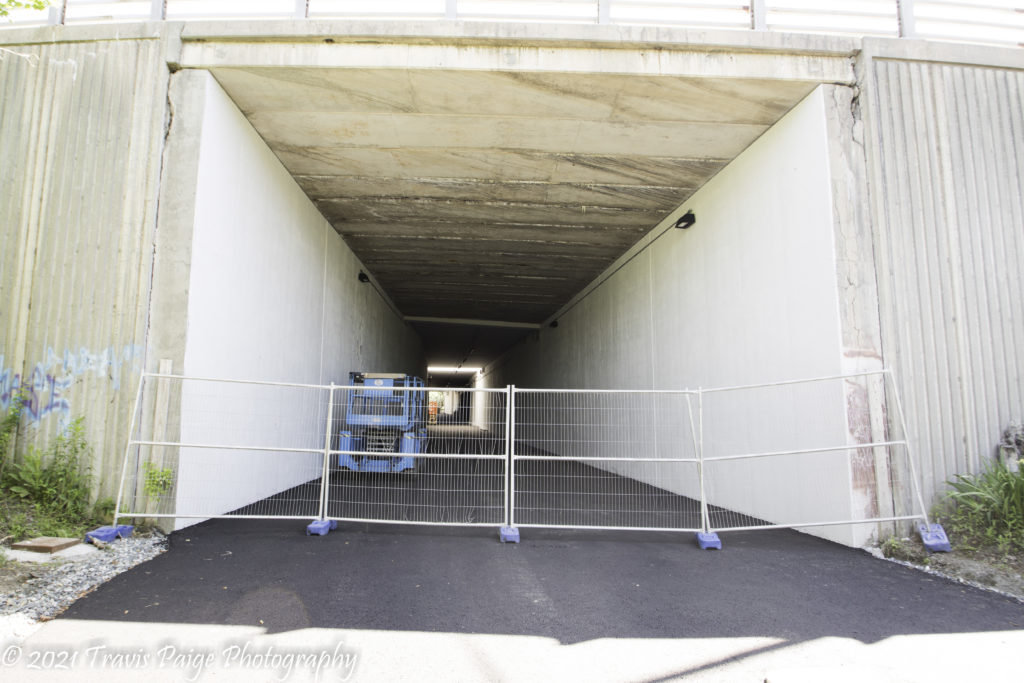 Paul Coats was the event’s host. The mayor, city engineer, project manager, and representatives from Concord spoke at the celebration. 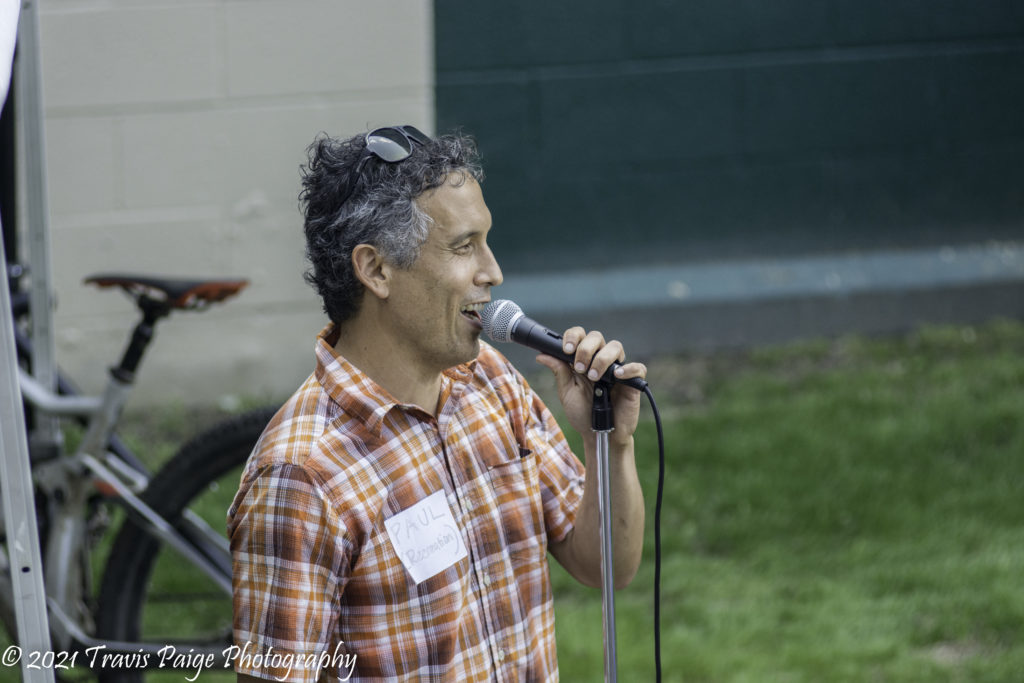 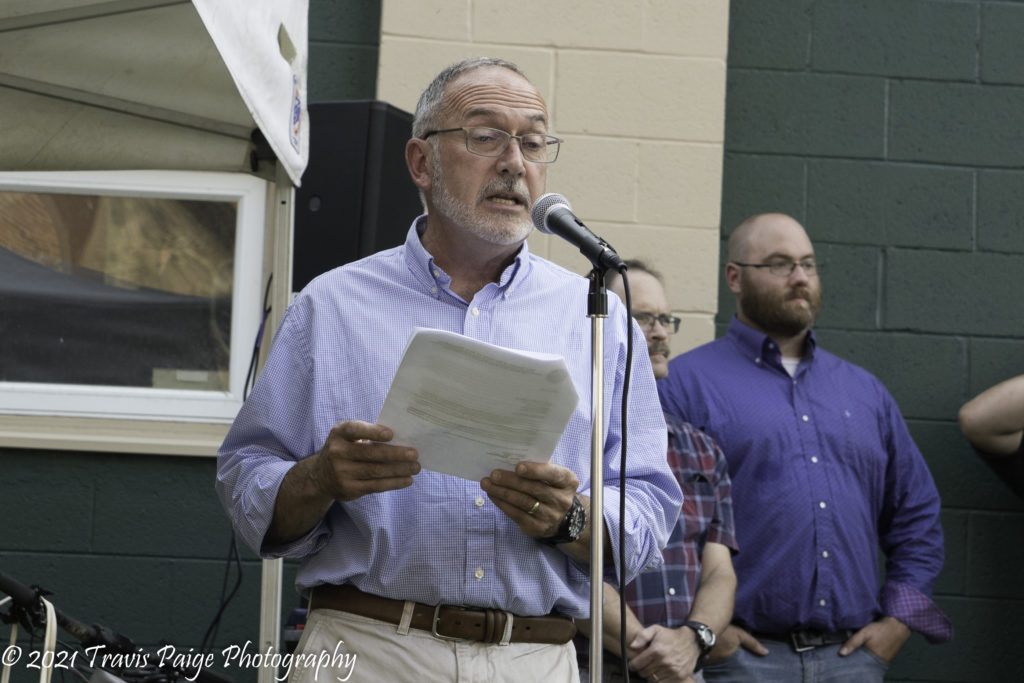 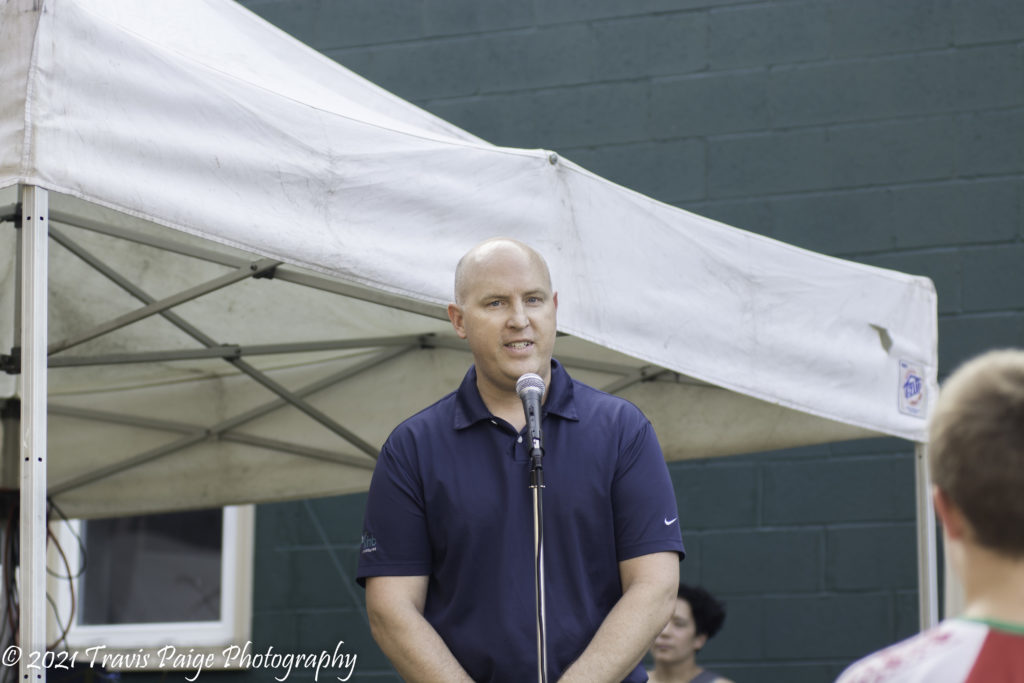 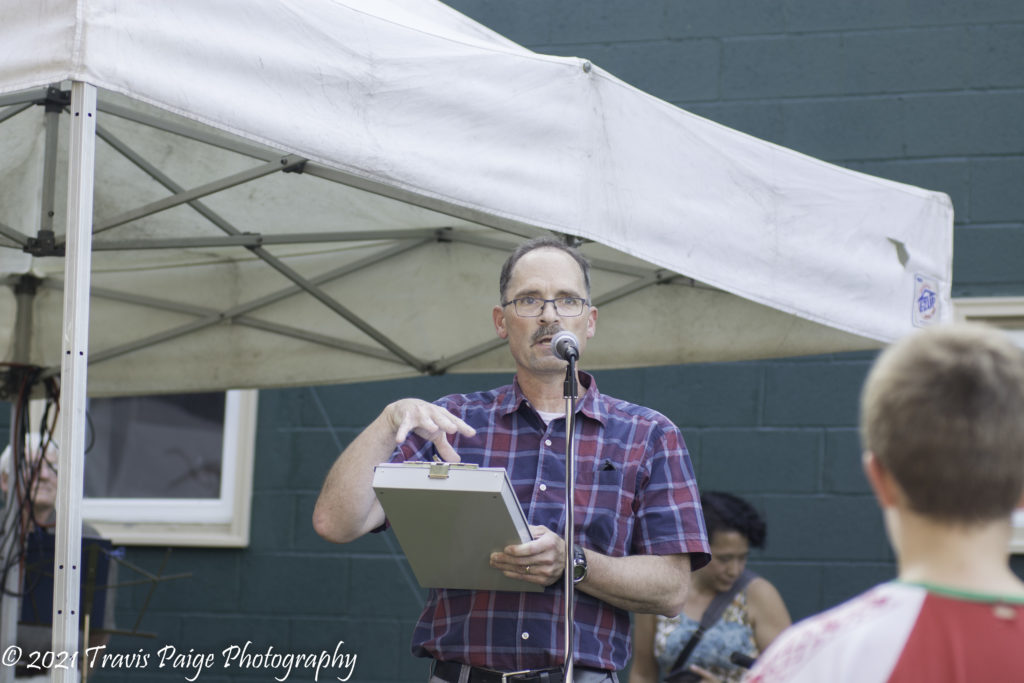 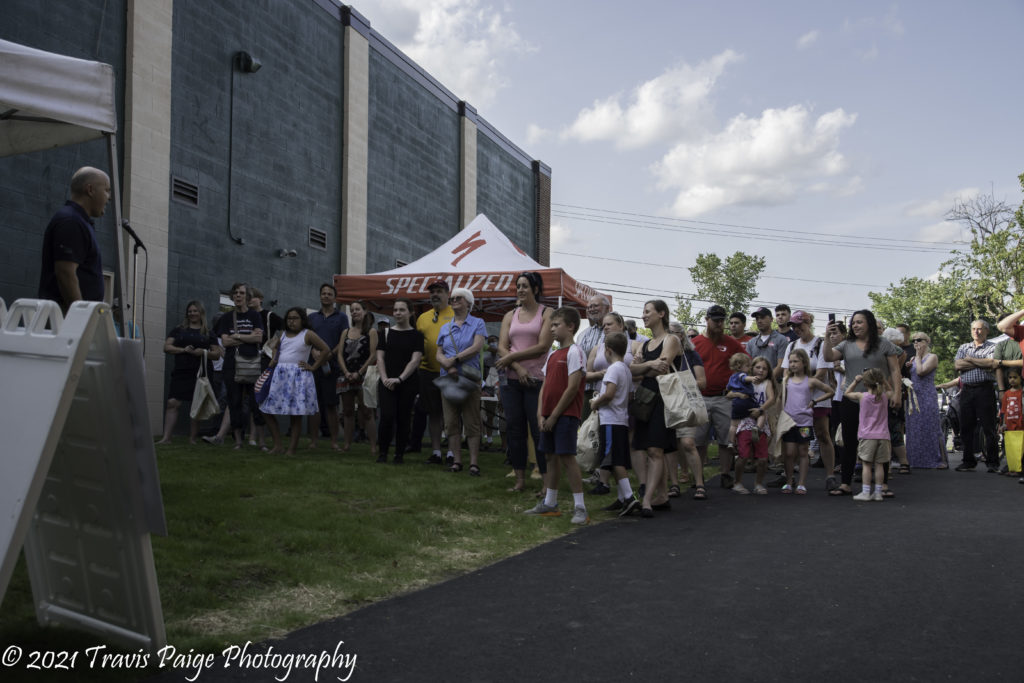 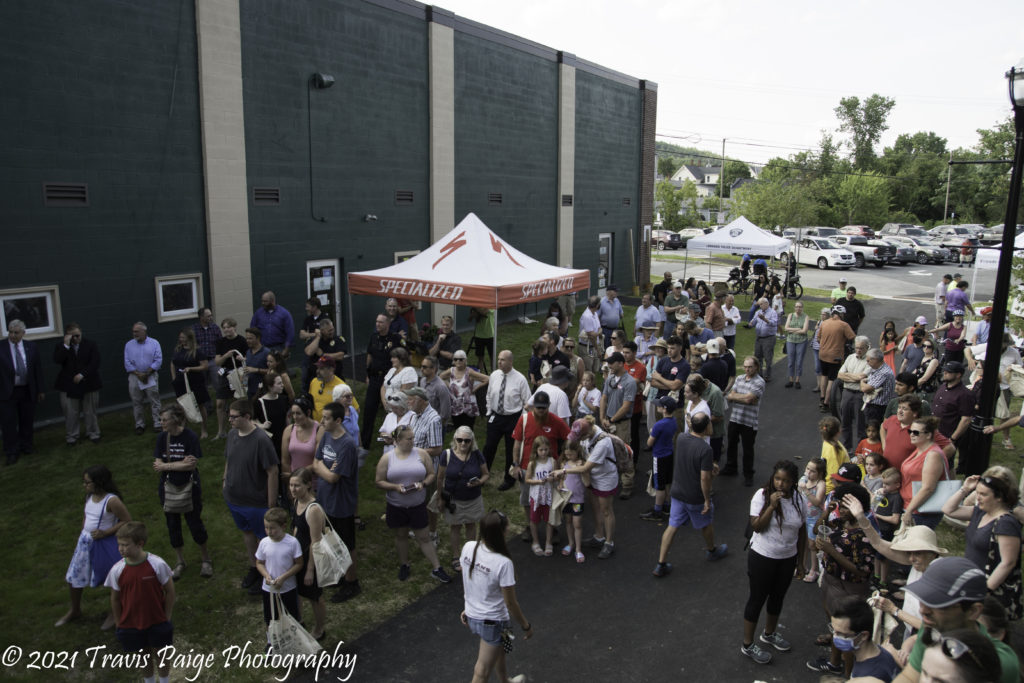 The “ribbon cutting” was actually some young adults bursting through a paper banner made by Kristen Coats (she is holding the banner on the left). 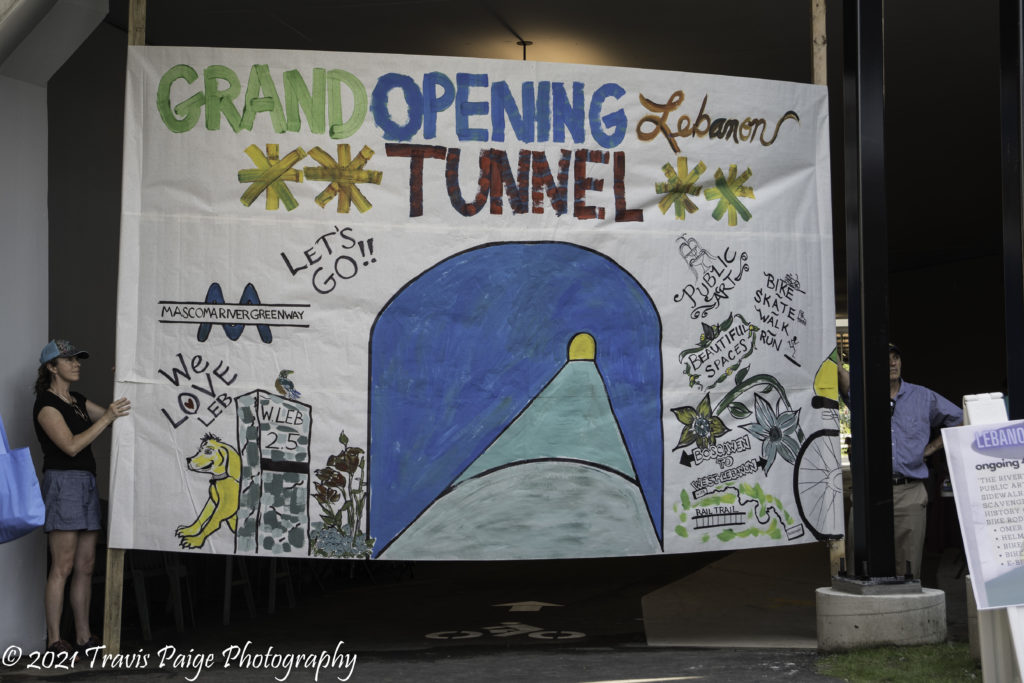 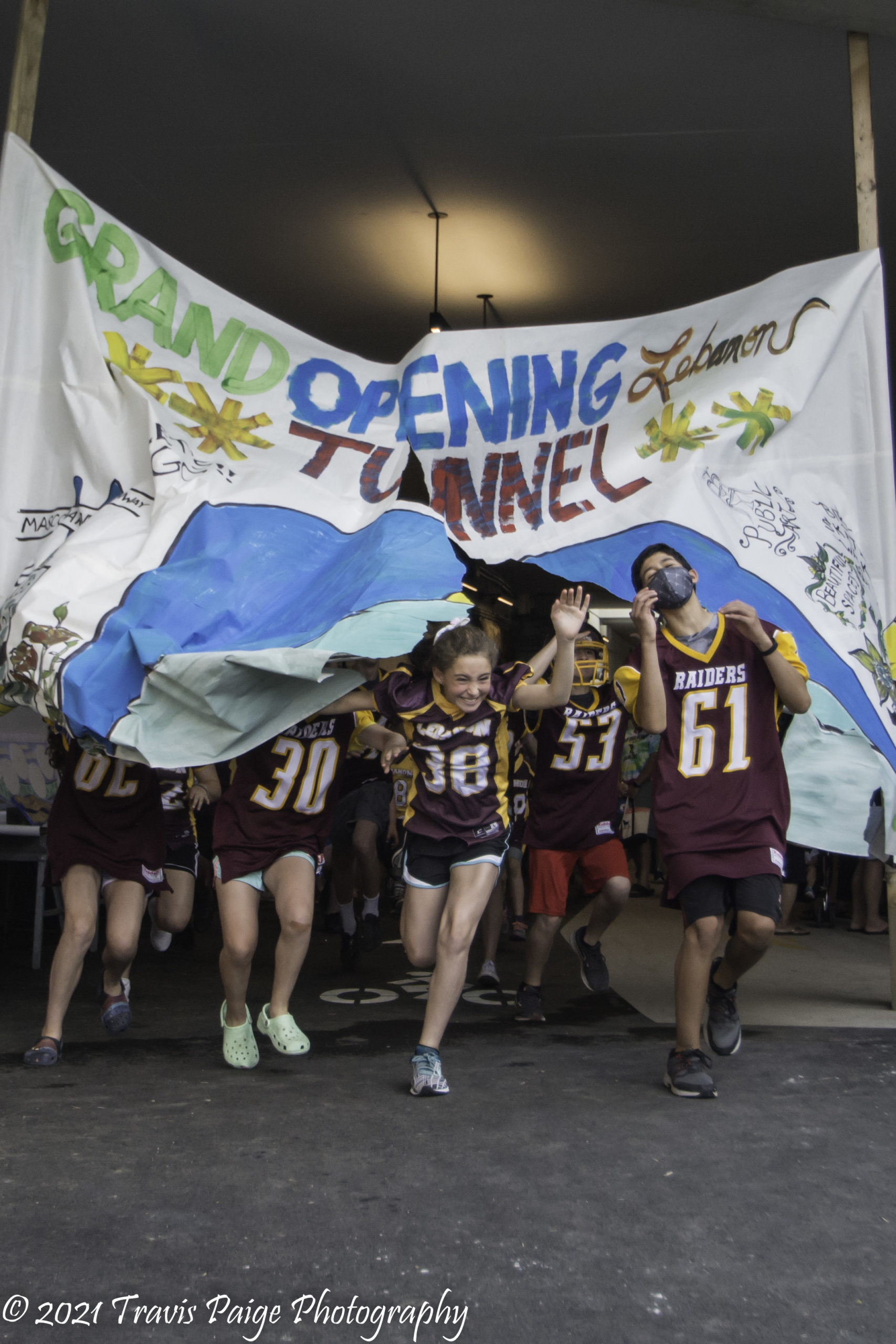 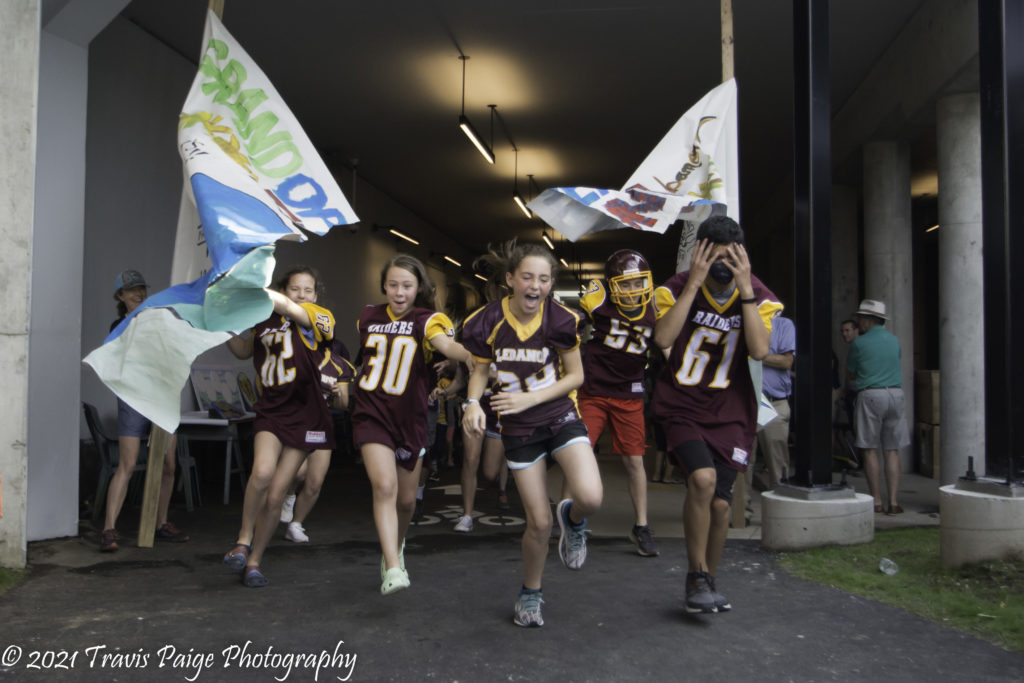 Inside the tunnel, six artists were representing their artwork for possible display within the tunnel. The city will only choose two. The Lebanon Historical Society also had a table. It always had an active attendance. 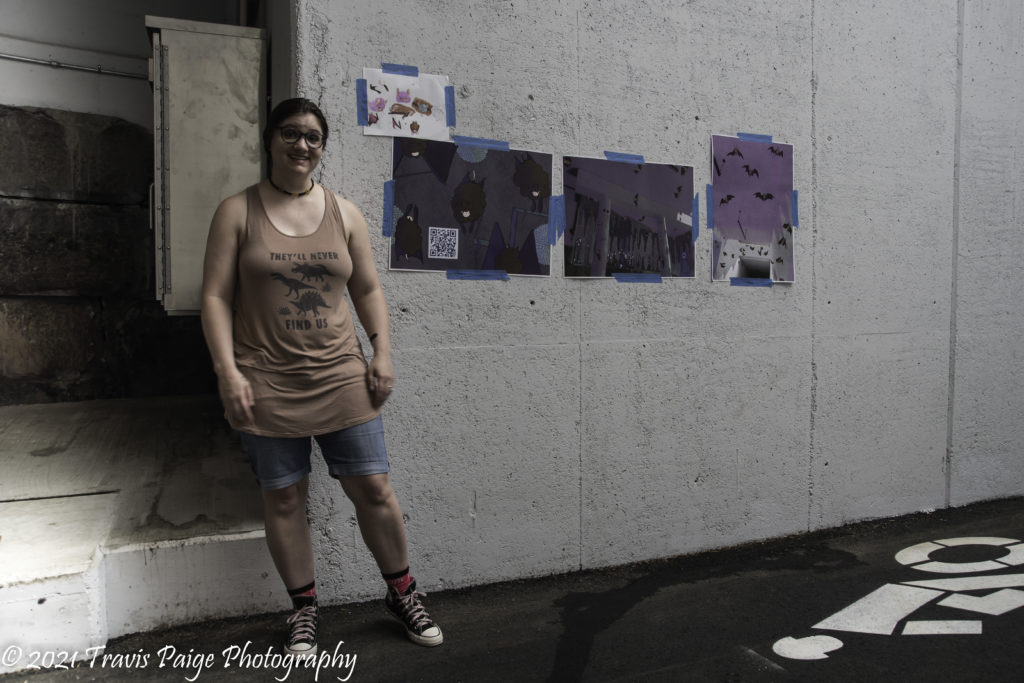 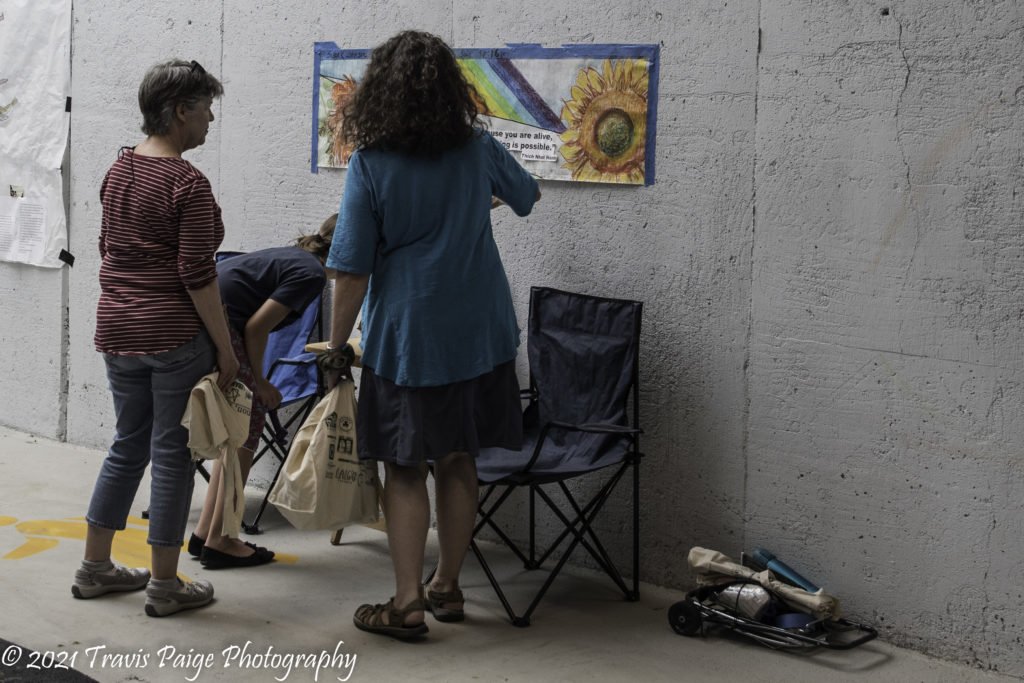 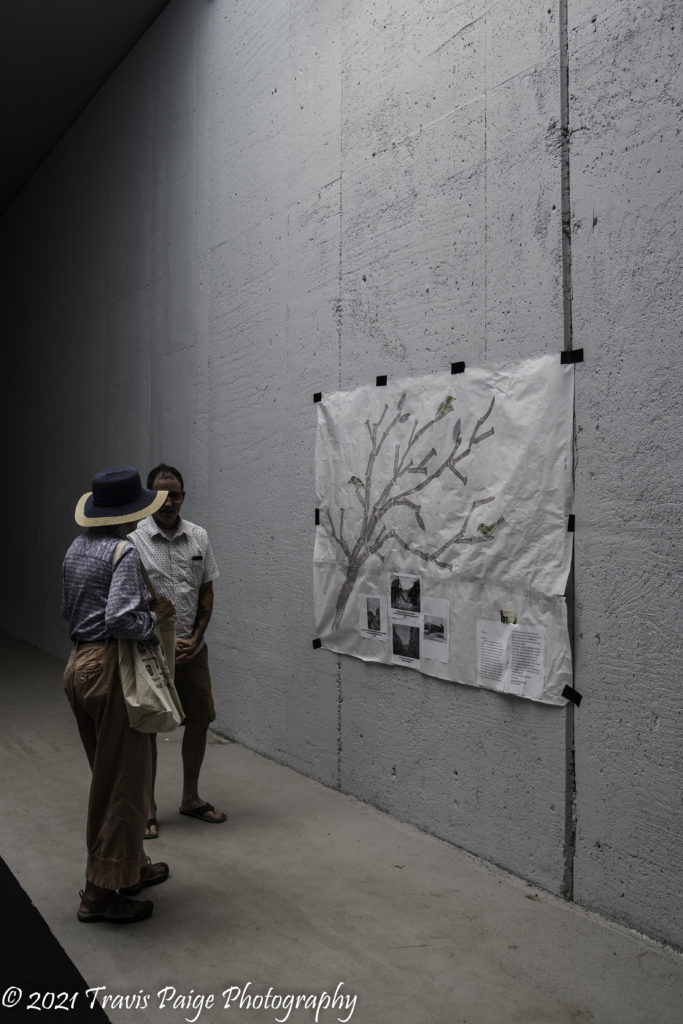 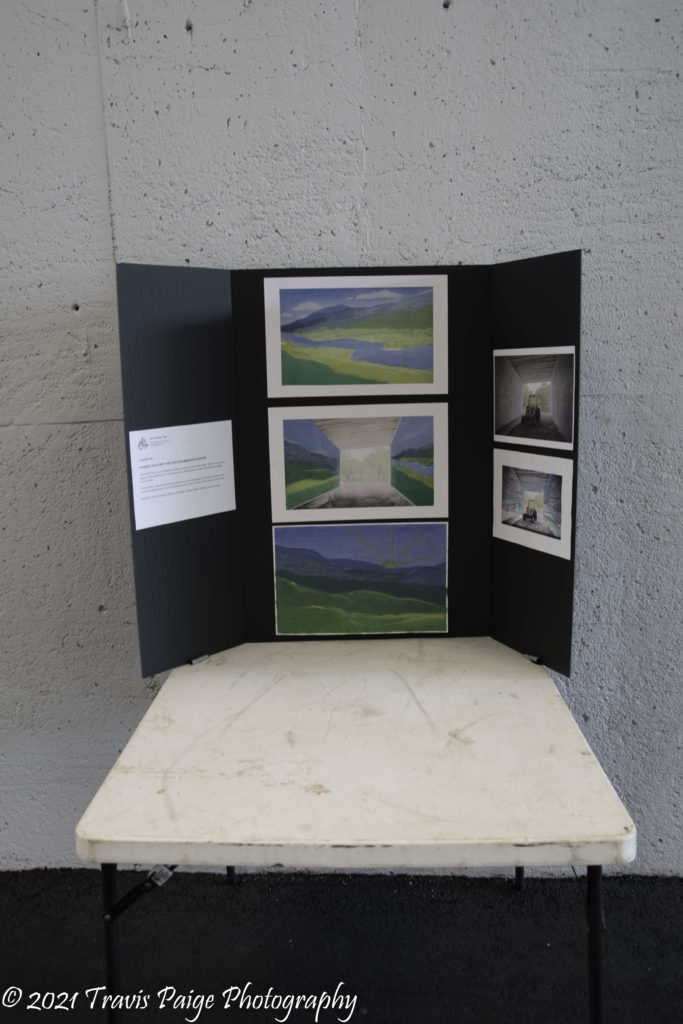 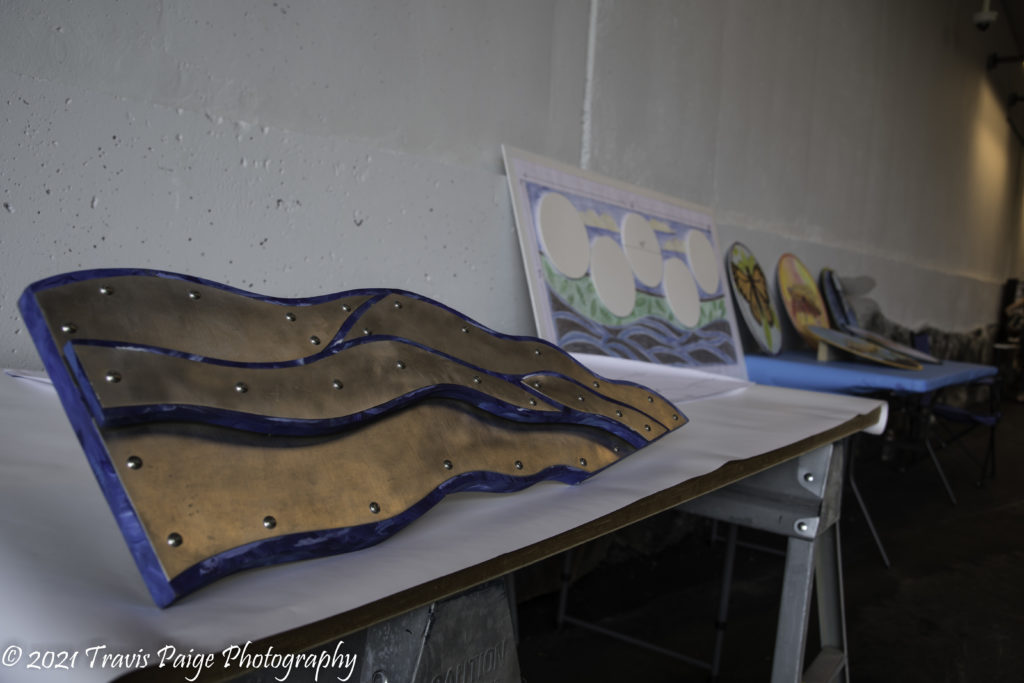 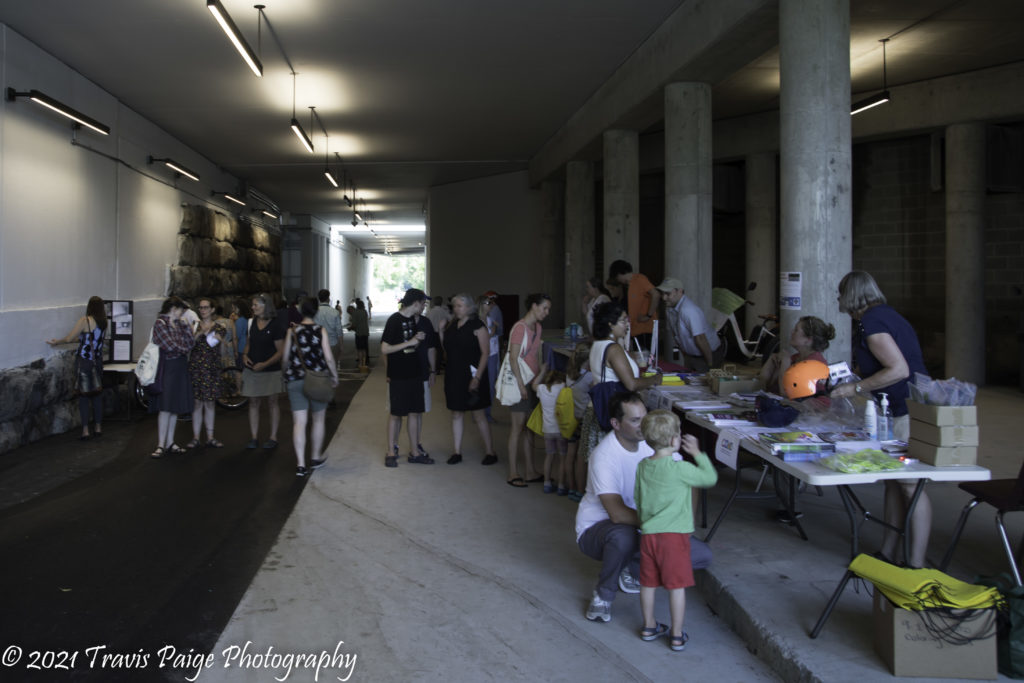 Pictures before the Grand Opening 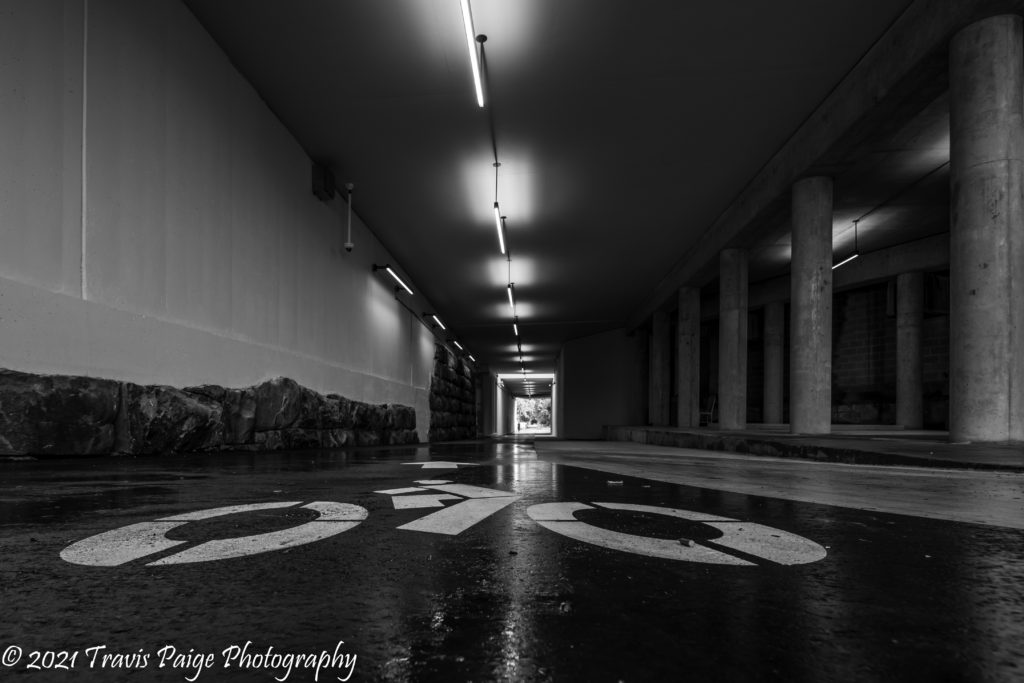 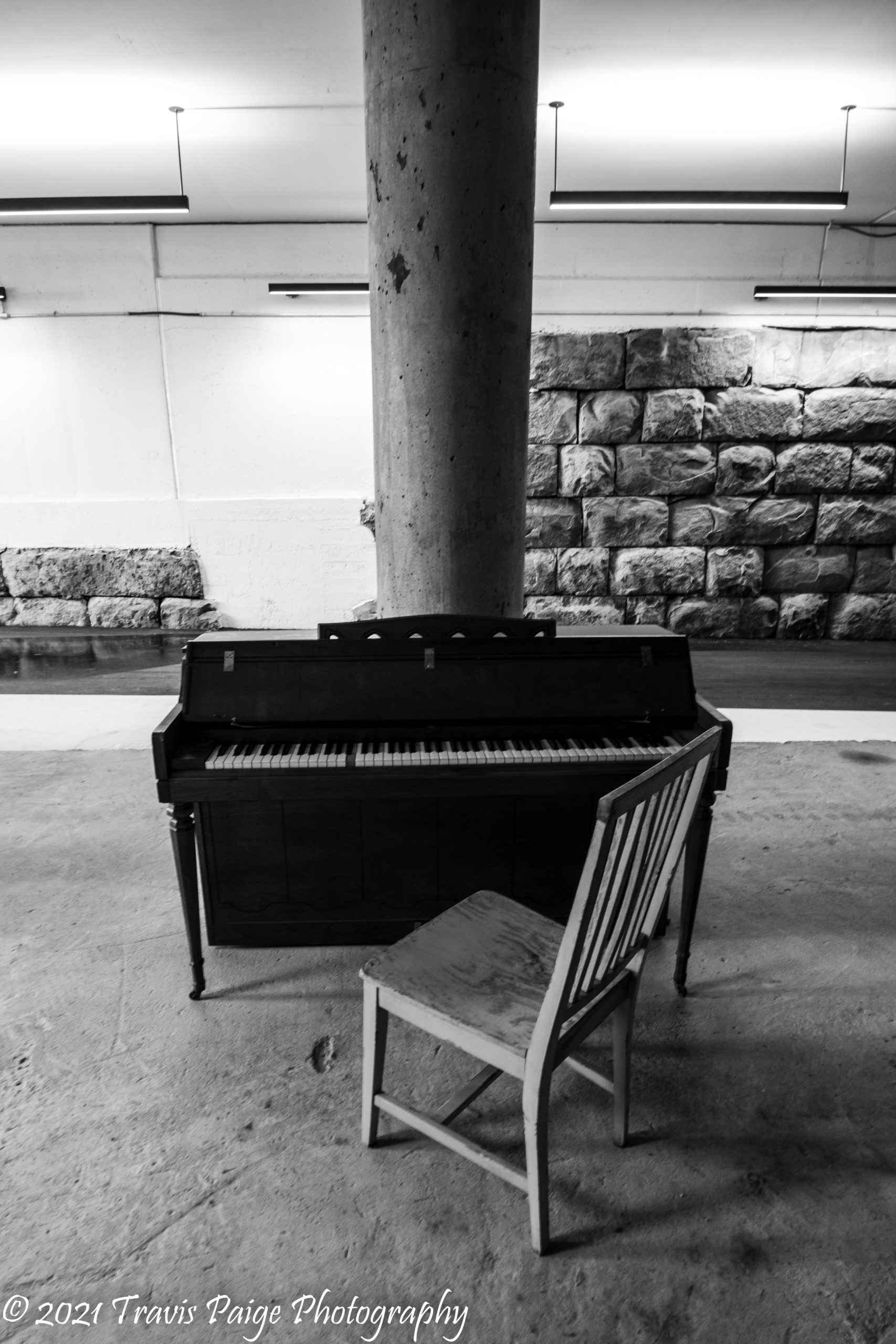 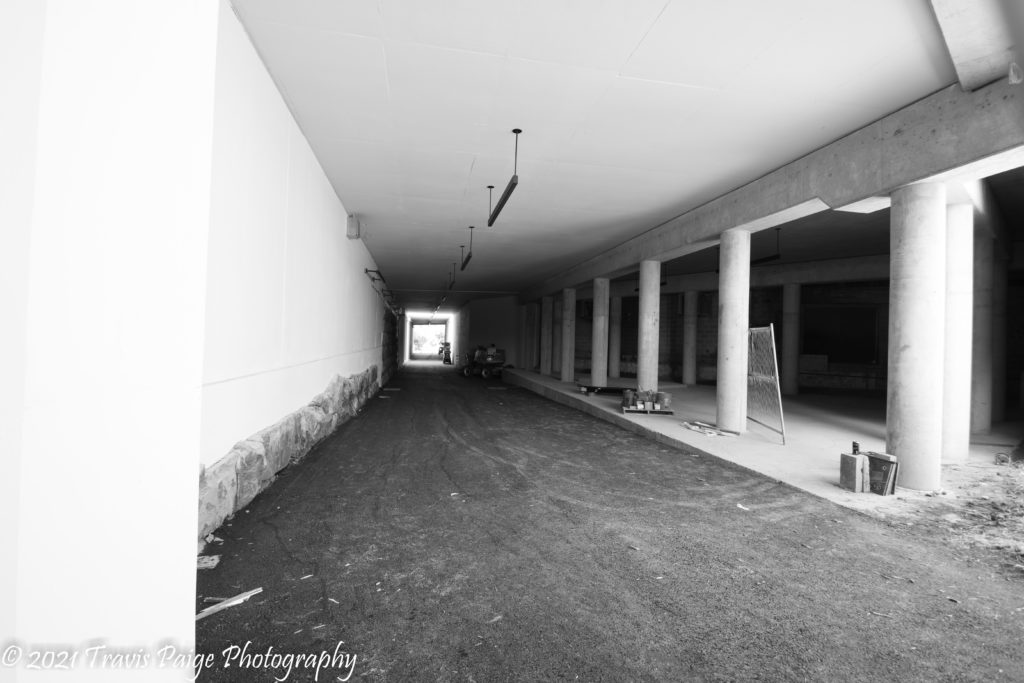 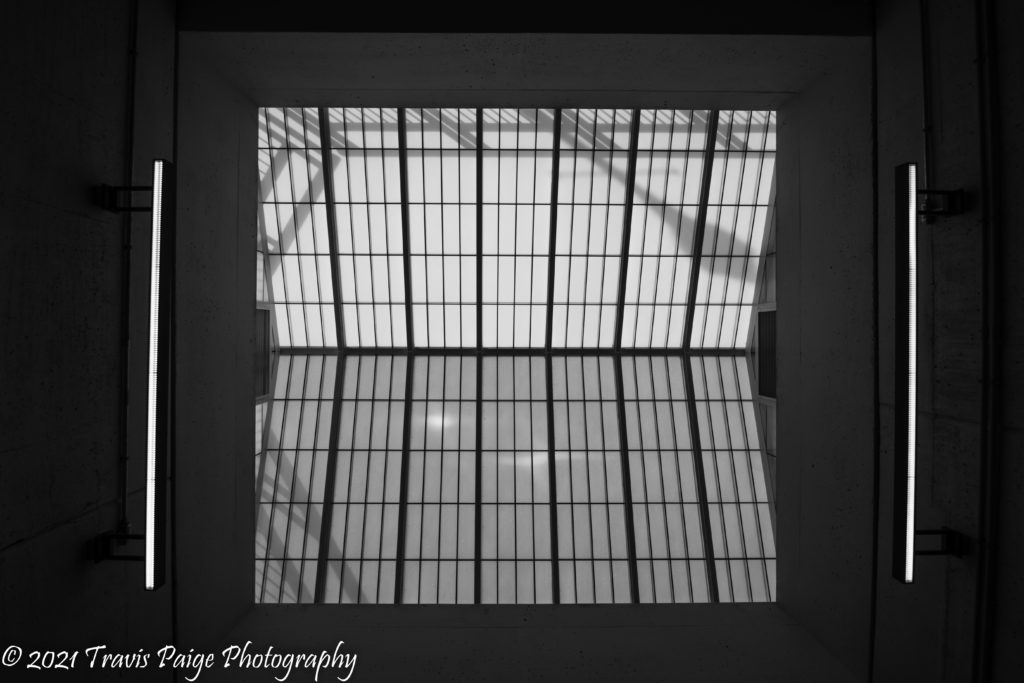 Views from the Past

Here are three views from the past standing on the old Hanover Street bridge (approximately where the Village Pizza is now) looking West. The first image was around 1870, the second from the 1950s, and the third was during the tunnel construction.

Thank you for having a look. More images of the grand opening and of the tunnel can be found here. 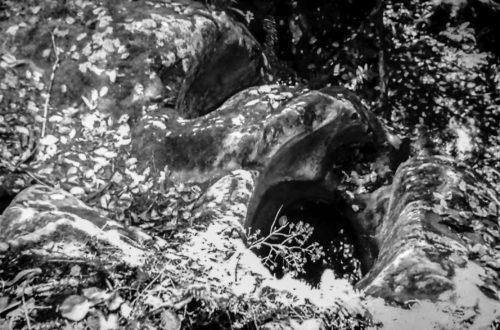 The Devil’s Kitchen – A Forgotten Attraction 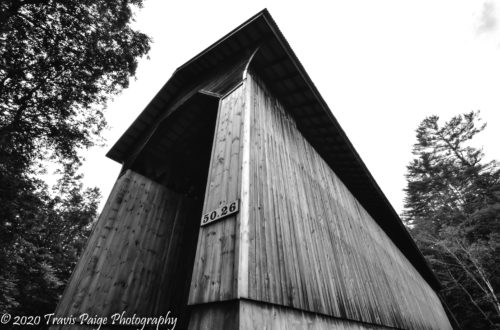