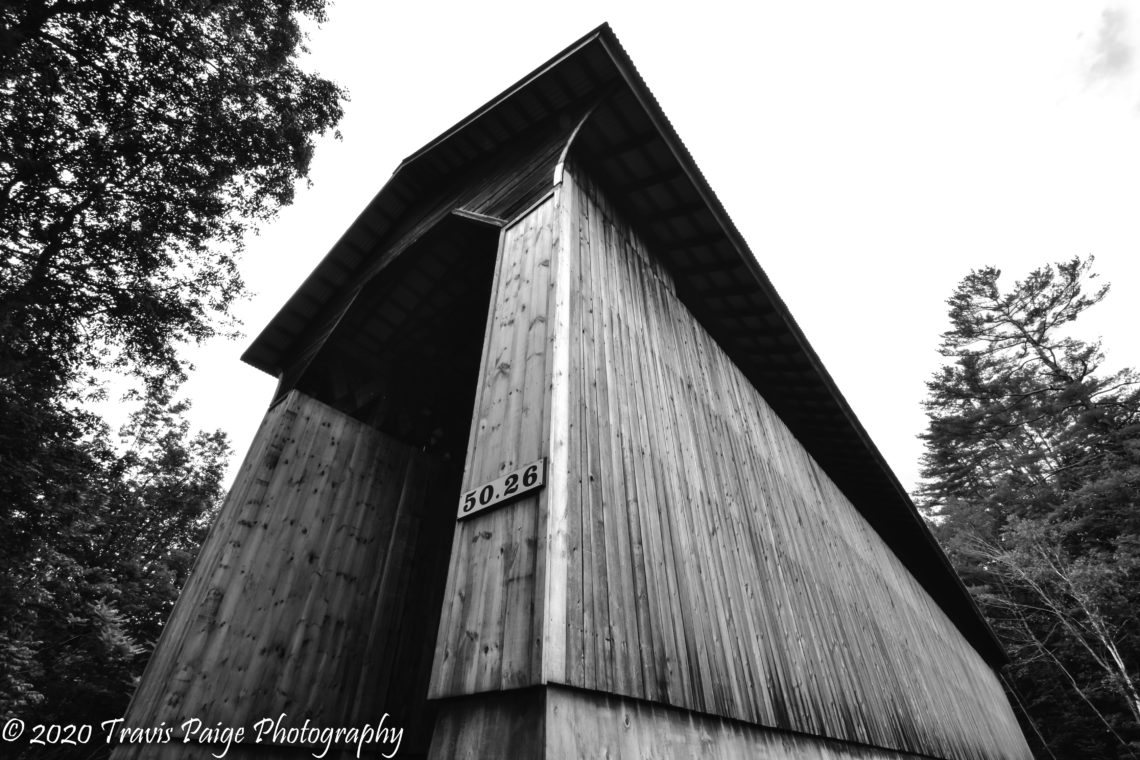 My son and I finished mountain biking in the Newport Town Forest ( a great place by the way for some incredible technical single track). I brought my camera and tripod along and thought visiting the two covered railroad bridges would be a great place to eat our lunch. I have taken images of Wright, but not the Pier (Chandler Station) Bridge.

Now the quick history lesson (taken mostly from the signs at the site). The Wright and Pier bridges are two of eight surviving covered rail bridges in the states. The Wright Bridge was built first in 1907 and the Pier Bridge a year later. The Pier bridge was sometimes known as Chandler Bridge because there was a train stop called Chandler’s Mills (see old postcard below) between the two bridges. The Pier bridge is also the longest surviving bridge at 217 feet.

The bridge’s walls were constructed from a double lattice design, patented by Connecticut architect Ithiel Town in 1820. With this design, the walls of the bridge became the supporting feature, able to support locomotives weighing upwards of 320,000 lbs.

The bridges were designed by an engineer trained at Thayer School of Engineering at Dartmouth. He served as the Boston and Maine Railroad bridge engineer for 33 years between 1888 and 1911.

Please visit my site here to see more images of these magnificent bridges.

My original post on the Wright Bridge from 2013 can be found here. 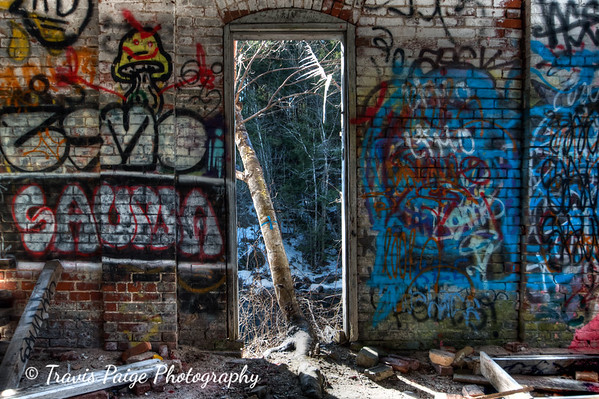